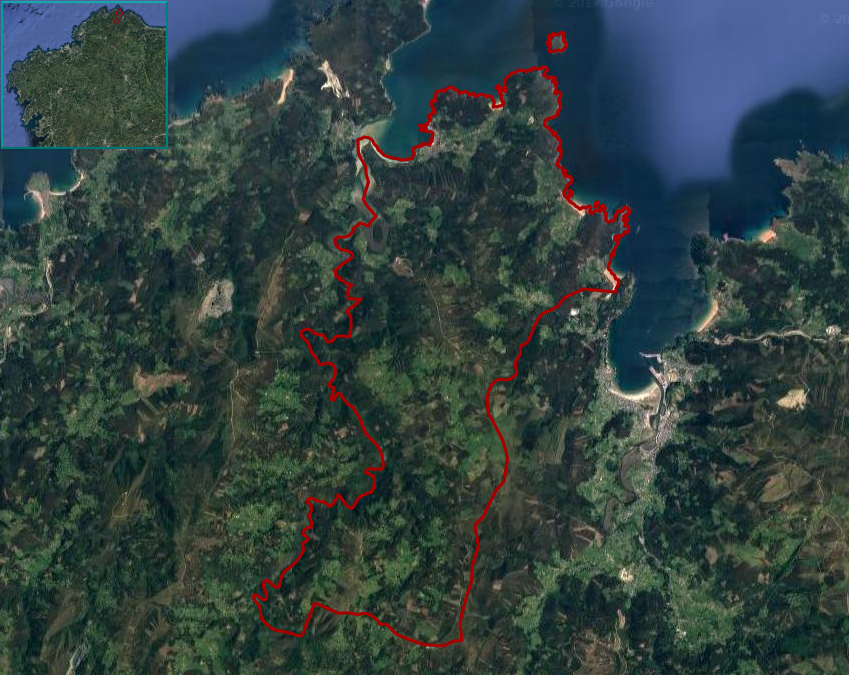 O Vicedo is a municipality belonging to the region of A Mariña Occidental of the province of Lugo. It limits the north with the Cantabrian sea, the south with the municipality of Ourol, the east with Viveiro and the west with Mañón.

In addition, the town has an important artistic, archaeological and architectural heritage, which highlights the unique Viking settlement of the entire peninsula as well as its numerous churches and chapels.

Opportunities, health, nature, tourism, sport, culture, services, development, urbanism, education, leisure, beach are many words that make sense in this municipality. All of them are realities that trace an immediate future full of illusion and well-being.

– PICKS OF CARMEN: Third Sunday of the month of June.

–FOR PATTERNS OF SAN ESTEBAN: First weekend of August.

– RURAL TOURISM PARTY: Third Sunday of the month of July.